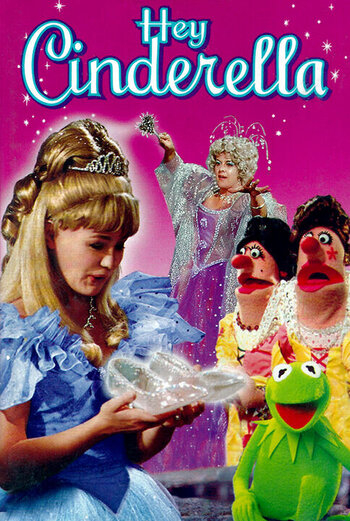 Hey Cinderella is a Muppets special released in 1969 that was directed by Jim Henson and written by Jon Stone and Tom Whedon. It is a retelling of the classic fairy tale of Cinderella and features Kermit the Frog in a supporting role. Many of the puppets would be reused for the similar special Tales from Muppetland: The Frog Prince two years later.

Made in Toronto, the special aired on CBC first in 1969 before premiering on ABC a year later.