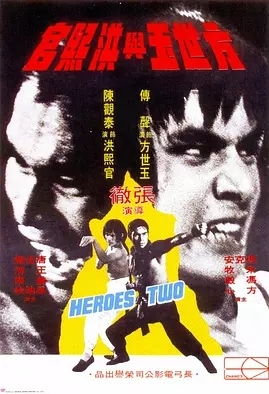 The patriots in the Shaolin Temple are being hunted down by imperial mercenaries for opposing the Manchurian government. Legendary warrior Hung Shi-kwan (Chen), escaping from the burning temple, secretly leads a resistance force. But following a run-in with Fang Shi-yu (Fu), a hot-headed martial artist with great potential but a Hair-Trigger Temper, Manchurian Warlord and General Che Kang who comandeers the manhunt for Shaolin practitioners decide to take advantage of the situation by offering Fang Shi-yu a position of power, and trick the young warrior into fighting Hung.