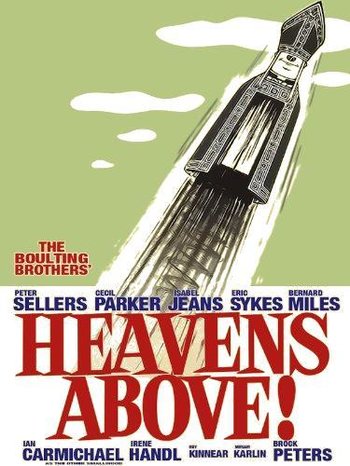 Sellers plays the Reverend John Smallwood, a naive but caring prison chaplain who is accidentally assigned to a new parish as vicar to the small and prosperous country town in place of an upper-class cleric with the same name. He creates social ructions among the snobby population, and all his good works lead to trouble.