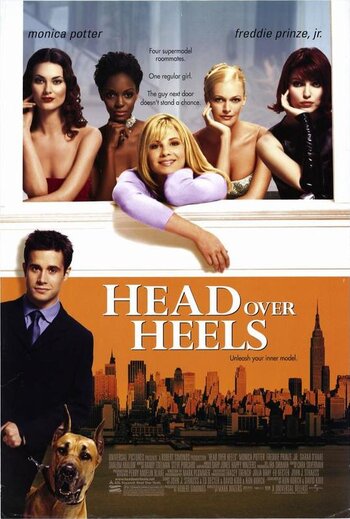 A 2001 American Romantic Comedy directed by Mark Waters that has a young woman (Monica Potter) attracted to a man (Freddie Prinze Jr.) despite thinking he killed someone.