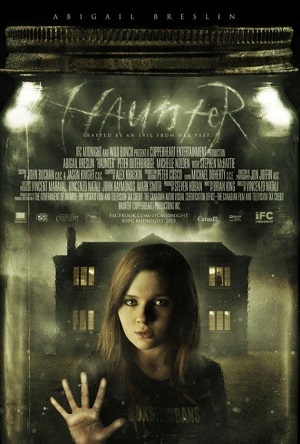 In the 1980s, Lisa is a teenage girl who appears to be stuck repeating the same day with her family in their isolated home. As she hears voices in the house calling out for her, prompting the visit of a sinister Pale Man who otherwise never appears, she realizes that she and her family died at the hands of the evil spirit long ago and were since unable to find peace. She must find a way to contact the current residents of the house to prevent history from repeating itself.

Not to be confused with a Pokémon.