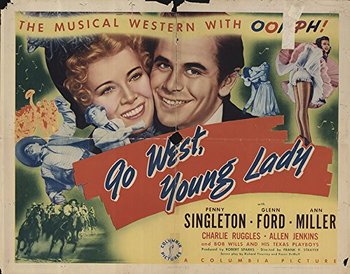 The western town of Headstone is being besieged by the outlaw Killer Pete and his gang. Arriving on the same stagecoach are the new Sheriff and easterner Belinda Pendergast, known as Bill. The new Sheriff is unable to catch Pete and Pete now sends him and the posse out of town where Indians wait in ambush while he and his men ride into town for a big raid. Bill, however, learns who Pete really is and has the townswomen ready to surprise them when they arrive.