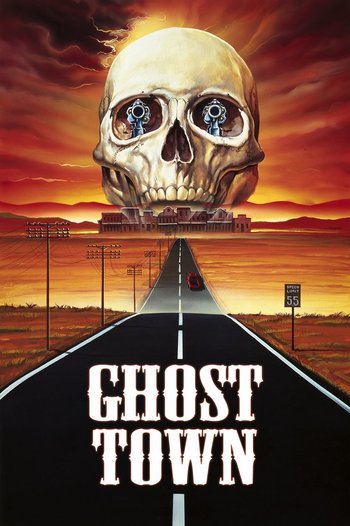 Deputy Langley tracks a kidnapped girl to an abandoned ghost town. However, the town is not abandoned, but haunted by the spirits of an outlaw, Devlin, and his gang, who hold the equally deceased townspeople in hostage until the outlaws can be killed by a lawman.

No relation to the 2008 supernatural comedy of the same name.