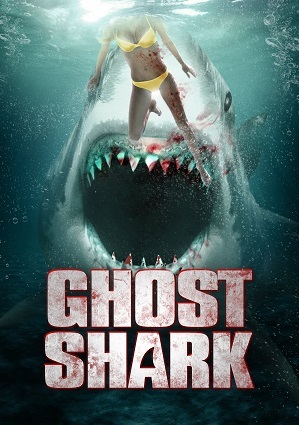 In the film, a great white shark is tortured and killed by fishermen, and its remains coincidentally fall on a cave once used as a sacred burial ground. This allows it to return as a ghost who can attack anywhere near water, no matter how little (even a bucket.) A group of teens from a near town learn about the creature and try to warn the people but are, predictably, ignored. They then decide to stop the attacks themselves.