Film / Get the Gringo 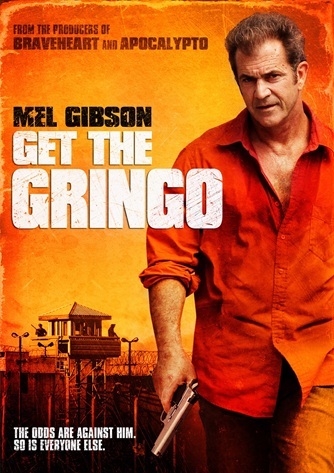 Also titled How I Spent My Summer Vacation, this 2012 prison-set action thriller film sees Mel Gibson returning to the style of his earlier works, such as Mad Max and Payback, to such an extent that it gets called the Spiritual Successor of Payback on Wikipedia.

Gibson plays a nameless man credited only as "Driver", who has stolen a lot of money but gets caught with it as he attempts to cross the border into Mexico. Thrown into the slum-like prison village "El Pueblito", he needs to try to survive and get his money back, since its owners are keen on stopping him. Things get more complicated when his machinations are uncovered by an alert 10-year-old who appears to have some sort of connection to the prisoner who truly runs the place, Javi.

Released directly to video-on-demand services in the United States, the film was theatrically released elsewhere (such as the United Kingdom).