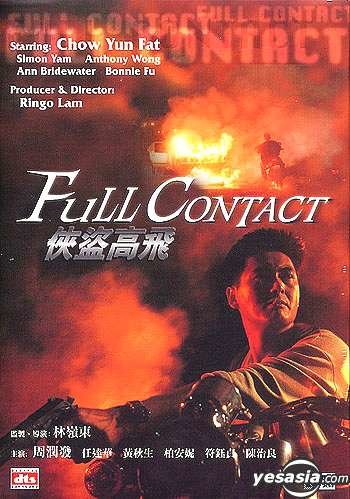 Chow Yun-fat plays Jeff/Gou-fei, an honorable thief and criminal who saved his friend Sam (Anthony Wong) from loan sharks. On the run and quickly drawn into a violent heist, Jeff and Sam forms an uneasy alliance with Judge (Simon Yam) and his henchmen, the flirtatious Lau Ngang and the excessively violent Deano. Turns out the heist is all a trap, with Jeff getting double-crossed by Judge and left for dead and Sam getting forced into Judge's gang. Surviving his ordeal, Jeff is now back with a vengeance...