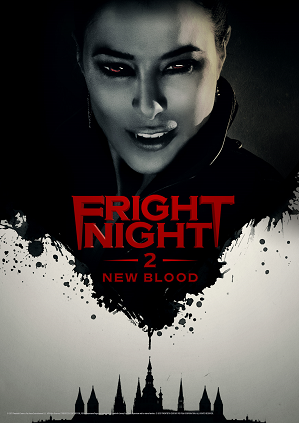 Fright Night 2: New Blood is a 2013 sequel to the 2011 remake of Fright Night. In reality, it's more or less another remake, except this time the vampire is a woman.

Unlike the first film, this film was distributed by 20th Century Fox. Coincendentally through Disney's purchase of Fox, Disney now owns both Fright Night and this film.