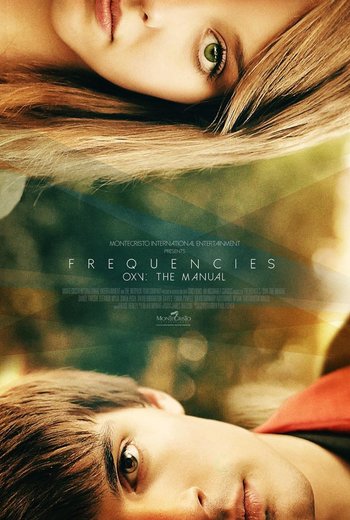 Frequencies, also known as OXV: The Manual is a 2013 independent British sci-fi philosophical romance film directed and written by Darren Paul Fisher. The film stars Daniel Fraser, Eleanor Wyld, and Owen Pugh. The film takes place in an unspecified world where human worth and emotional connections are determined by set "frequencies."