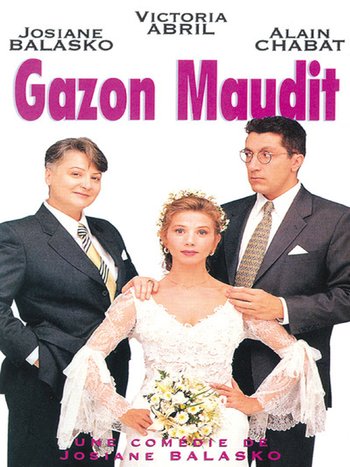 Laurent (Alain Chabat) is a cheating husband who doesn't care about his behavior potentially damaging his married couple. One day, he and his wife Loli (Victoria Abril) find themselves housing Marijo (Balasko), a burly truck driver. Loli and Marijo start a lesbian relationship behind Laurent's back, and things go downhill from there.