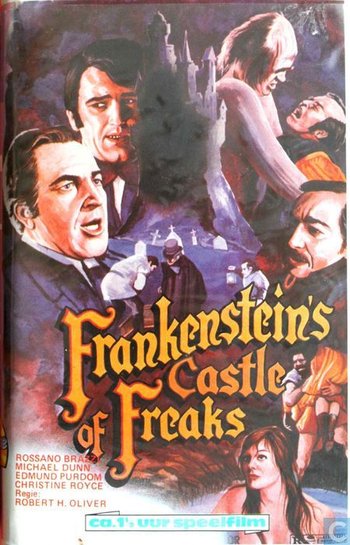 When a Neanderthal man is lynched by villagers, Count Frankenstein uses his years of research to bring the monster back to life. The process is a tricky one, however, as the Count must avoid detection by the authorities, the furious locals and his own daughter—who is preparing for her wedding.