Film / Francis: Pray For Me 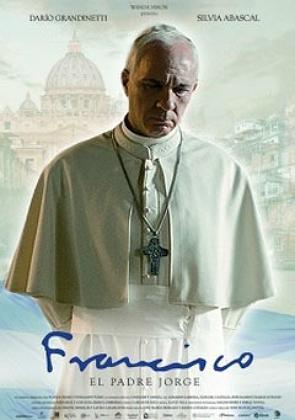 Francis: Pray for me is a 2015 Argentine film about Pope Francis, starring Dario Grandinetti.

Ana is a journalist, appointed to cover the 2005 papal conclave. She met Jorge Bergoglio, from Argentina, and hoped that he would become the new pope. He does not, and Ratzinger is elected instead. She kept interacting with him, and knowing about him. She covers the 2013 papal conclave as well, and this time Bergoglio is elected pope.

Francis: Pray for me contains examples of: