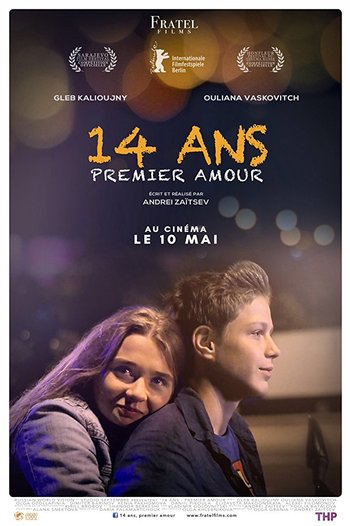 In an unknown city in Russia, 14-year-old Lyosha is out with friends when he notices a beautiful girl, who's similarly taking a walk with her friends. He learns that her name is Vika, but before he could talk to her, the local delinquent Volkov has aggressively made a move on her. Both Lyosha and Vika have obstacles to overcome in order to be together.