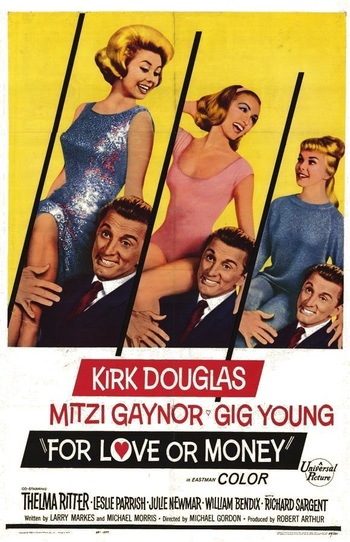 Not to be confused with the 1993 film starring Michael J. Fox.