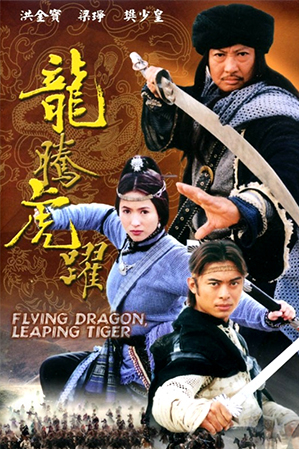 Set in the late Qing Dynasty, in the Chinese-Mongolian desert, Bai Xiao-hu (Louis Fan) is a wandering swordsman who seeks to be trained by Liu Ru-yan (Cheng Pei-pei), a former warrior whose tragic past made her a hermit and vagabond. At the same time, Ru-yan's adopted daughter, Yun-long (Jade Leung) is on another quest of her own seeking her estranged father, Lu Zheng-yang (Sammo Hung), who on the other hand is on his own mission of vengeance against a former friend turned bandit clan leader.