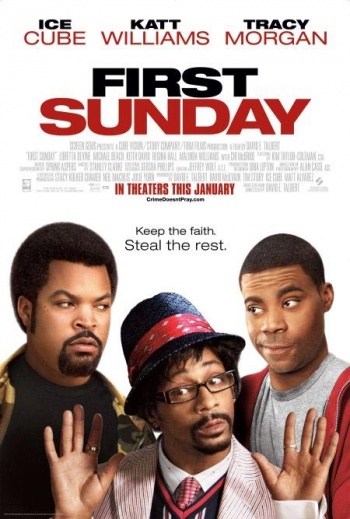 Durell and LeeJohn have always tried to stay under the radar, but they can never seem to help getting in trouble with the law. The local judge, tired of seeing them come through his courtroom, has informed them that their next infraction will land them serious time. When Durell finds out he has to come up with $17,000 or his ex will move his son halfway across the country, they devise a plan to steal the money from the local church collection. Things don't go as planned, and the church is hardly empty when they enter. The two find redemption in the kindness of their hostages.