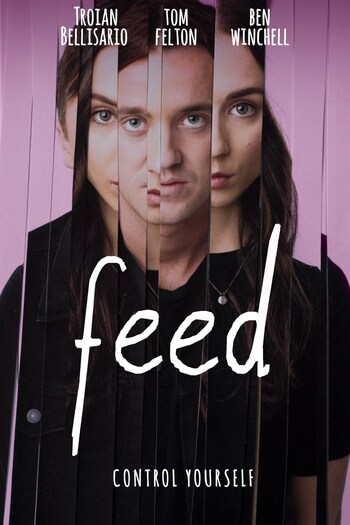 Feed is a 2017 independent drama film starring actors Troian Bellisario and Tom Felton. 18-year-old twins Olivia and Matt were born into a world of privilege and high expectations. There are almost no boundaries between them and even their dreams are connected. As they prepare for their last year of school together, an unforeseen tragedy tears them apart. The film was released on July 18, 2017.