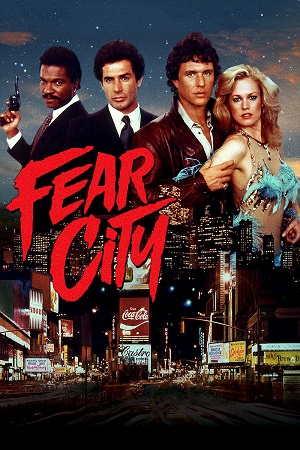 A.K.A. The Movie With The Strippers Being Murdered By The Martial Artist

New York City is struck by a Jack the Ripper-copycat who preys on strippers. Matt Rossi (Berenger) and his best friend Nicky Parzeno (Jack Scalia) run the largest agency supplying women to the clubs, but see their line of work threatened when the killer starts targeting their employees. Meanwhile the pair are badgered by a zealous cop (Williams) who feels they're not doing enough to protect the girls, and Rossi is worried that his former girlfriend, the popular Loretta (Griffith), might be the next target.