Film / Everything Must Go 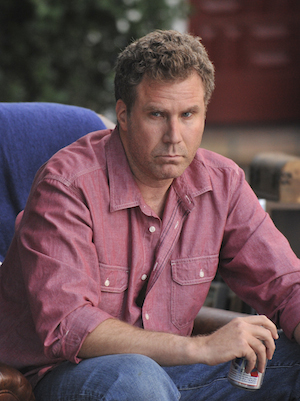 Nick is annoyed that you think this is a wacky Will Ferrell comedy.
Advertisement:

Based on a short story by Raymond Carver titled "Why Don't You Dance?", Everything Must Go is a 2010 American drama film directed by Dan Rush and starring Will Ferrell, who is Playing Against Type as Nick Halsey, an alcoholic man who gets kicked out of his house by his wife, and he struggles to live on his lawn until the police have to force him out. While he lives on his lawn, he becomes acquainted with some of his neighbors.