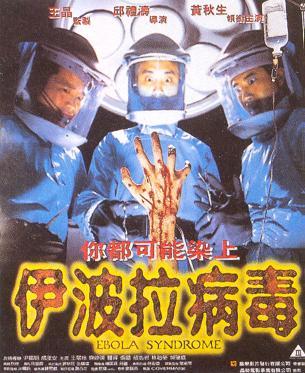 Kai-san (Anthony Wong) is a serial killer who fled Hong Kong and made it to South Africa, where he ends up working in a Chinese restaurant in Johannesburg. When going on an errand in the rural Jo'berg countryside where an outbreak of Ebola virus had occurred, Kai ends up contracting the virus, where he decide to keep the virus spreading across Johannesburg for his own sadistic pleasure.