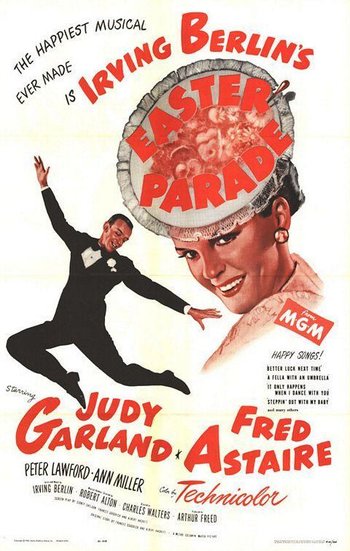 A nightclub performer (Astaire) hires a chorus girl (Garland) in order to make his dancer partner (Miller), who broke their dance team for his best friend (Lawford) jealous and to prove that he can make any of his partners a star.