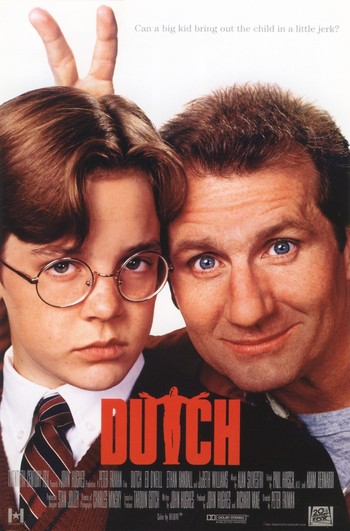 As a favor for his new divorcee girlfriend Natalie (JoBeth Williams), working-class construction company owner Dutch Dooley offers to pick up her troubled son Doyle (Ethan Embry) from his elite boarding school and take him home for Thanksgiving. Upon arriving at the school, Dutch quickly finds that Doyle is a conceited brat and a snob who instantly looks down on Dutch and stubbornly insists that his rich father will come for him. Through great adversity, Dutch drags Doyle on a road trip home, hoping to find some way of connecting with the kid along the way. Hilarity Ensues.