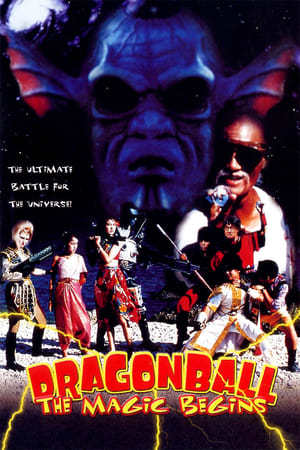 Okay, make that a lot of differences. The movie actually is something of an adaptation of the Dragon Ball franchise, but using different names for the characters, but otherwise is at least somewhat faithful, even if the story is more based around one of the movies (Curse of the Blood Rubies).

An Ultimate Edition version was released in 2007, with remastered picture and sound, as well as new computer effects.

Tropes demonstrated in this movie: