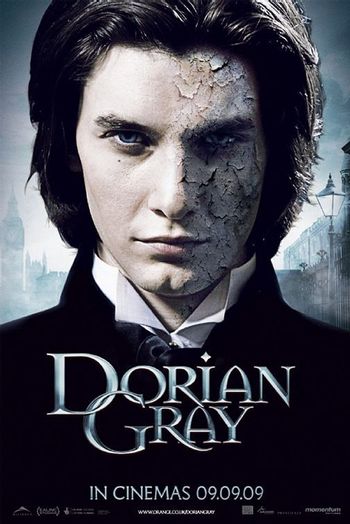 Dorian Gray is a 2009 film adaptation of The Picture of Dorian Gray. It is directed by Oliver Parker and stars Ben Barnes as Dorian Gray and Colin Firth as Lord Henry Wotton.