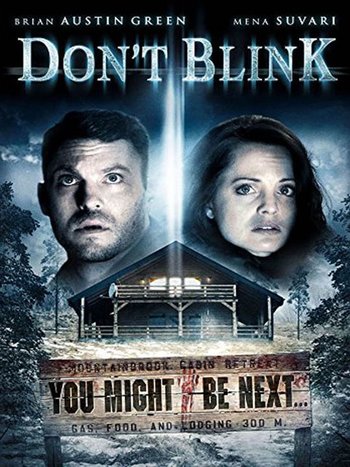 A group of ten friends goes to spend some time together in a resort in the woods. They quickly realize something is wrong when the weather behaves oddly, the animals seem to have vanished and there are no one else besides them.

Mysteriously, one by one seem to be disappearing when the others stop looking at them, prompting everyone to paranoid horror.