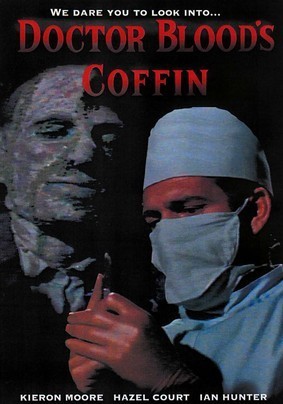 Dr. Peter Blood is a medical professional studying resurrective heart transplants. Kicked out for violating experimental ethics, Peter moves back home with Dad. Soon, medical supplies start vanishing, then people do. Peter's got something cooking in his lab...