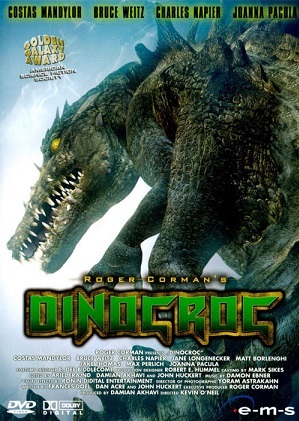 A mutated "Chimeric Crocodillian" escapes from a genetic research lab and begins attacking people around the town. The local dog catcher, Diane Harper, teams up with a welding artist, Tom Banning, and an Australian crocodile hunter to catch the animal.

It had a novelization that added a few details to the story.

This film includes examples of