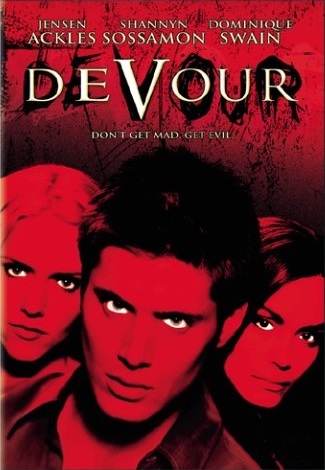 Jake Gray, a 21-year-old student, witnesses the brutal death of his closest friends who played an internet game called "The Pathfinder". With the help of Marisol, he investigates the company behind the game.