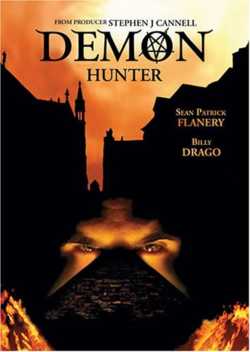 Demon Hunter is a 2005 B-movie starring Sean Patrick Flanery as Jacob "Jake" Greyman and Billy Drago as the Fallen Angel Asmodeus. It also has Colleen Porch as the Church Militant nun Sarah Ryan.