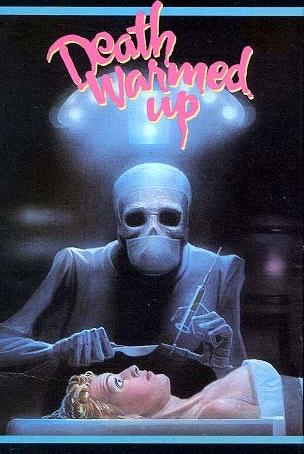 On a remote island, one Dr. Howell is studying to find a way to defeat the permanence of death. He is about to be confronted by young man from his past, who is out for revenge.