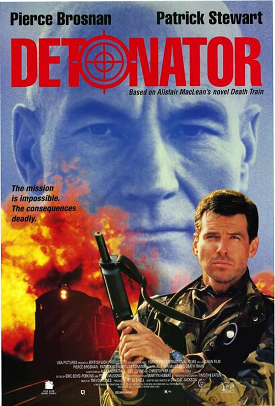 In Bremen, Germany, a group of mercenaries working for a renegade Russian general hijack a cargo train with hostages and a stolen nuclear bomb, proceeding south-east as a UN anti-terrorist task force tries to stop them.