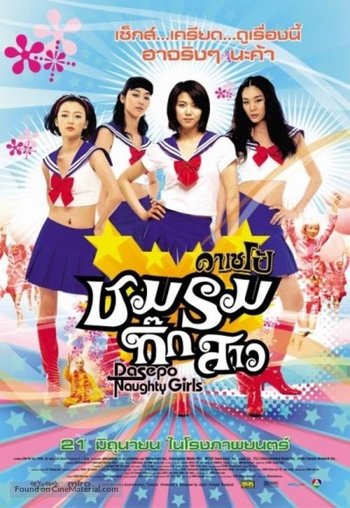 Dasepo Sonyo (also called Dasepo Naughty Girls) is a 2006 South Korean sex comedy about a high school filled with (mostly off-screen) sexual hijinks and the few virginal outcasts who are trying to fit in.