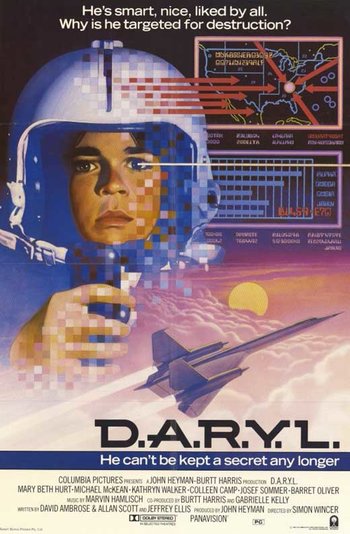 A young boy is found wandering without any memory of who he is. A family takes him in and begin to look for clues to help him find his way home. In the meantime, they notice that D.A.R.Y.L.note Data Analyzing Robotic Youth Lifeform seems to have certain special abilities, not usually found in kids his age, or even fully-grown adults.