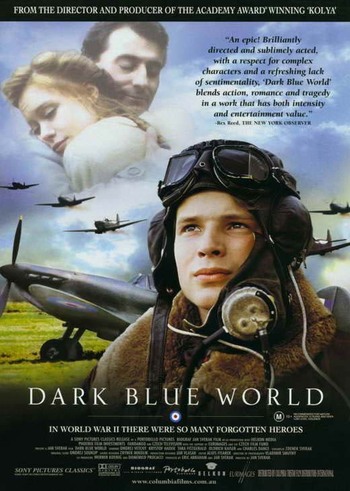 A 2001 Czech-British film directed by Jan Sverak about two men's (Ondrej Vetchy and Krystof Hadek) friendship being tested by the love of the same woman (Tara Fitzgerald).