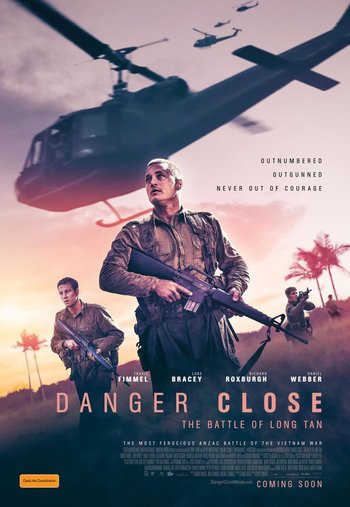 In 1966, 1st Australian Task Force is stationed at Nui Dat in South Vietnam. Following a VC mortar-attack on the base, Major Harry Smith (Travis Fimmel of Vikings fame) volunteers to lead his Delta Company, a mixed bag of volunteer professionals and conscripts, in search of the enemy.

He found them. The North Vietnamese Army's 275th Regiment and D445 Regiment of the Viet Cong. All two thousand of them.

Though the movie does exaggerate some character dynamics for narrative effect, it has been praised by critics and veterans of the battle for its accuracy to the actual events.