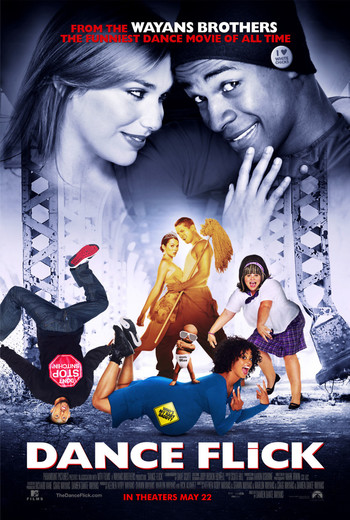 Dance Flick is a 2009 American musical comedy directed by Damien Dante Wayans and starring members of the Wayans family that parodies various dance movies like Save the Last Dance.