Film / Curse of the Komodo 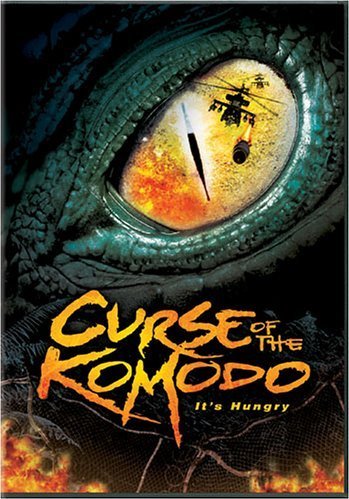 Curse of the Komodo is a 2004 American science fiction film directed by Jim Wynorski under the pseudonym Jay Andrews.

The story follows a group of military scientists and some casino robbers that got caught in the mix of an island in middle of the Pacific that was used as a testing site of weaponized Komodo Dragons.

It was rebooted by a Spiritual Successor called Komodo vs. Cobra in 2005.