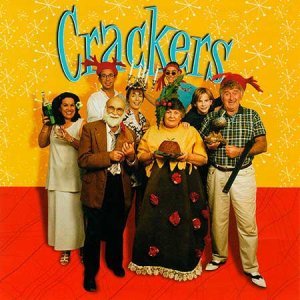 Crackers is a Christmas-themed film made in Australia and released in 1998.

Not to be confused with the 1984 heist film directed by Louis Malle and starring Donald Sutherland.