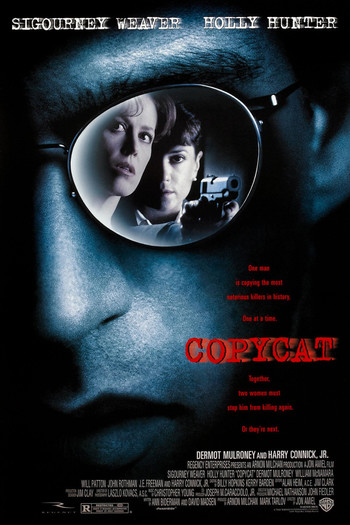 San Francisco-based criminal profiler and psychologist Dr. Helen Hudson (Weaver) becomes entangled in the deadly mind game of a vicious copycat serial killer, Peter Foley (William McNamara). Due to the horrific attack Helen suffered in her past, she is now an agoraphobe confined to her apartment. The killer uses this against her in his murderous attempts to become a famous serial killer. Detectives M.J. Monahan (Hunter) and Reuben Goetz (Mulroney) have the challenge of trying to capture the killer before he kills again.