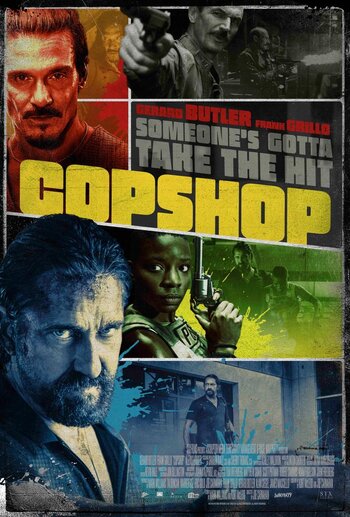 Valerie Young is a rookie police officer who finds herself caught up in the wrong place at the wrong time when con artist Teddy Murretto sucker punches her in an attempt to get himself arrested. Soon after, a professional assassin hot on Teddy's tail, Bob Viddick, also gets himself arrested. Then a rival assassin shows up at the station where Teddy and Viddick are locked up in and all hell eventually breaks loose.