Film / Cook Up A Storm 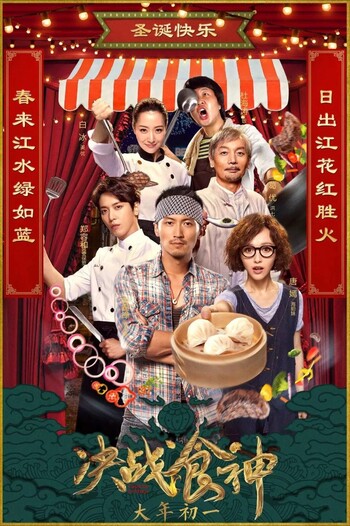 Cook Up a Storm (决战食神, literally: "Clash of the Culinary Gods") is a 2017 Hong Kong-Chinese film starring Nicholas Tse and Jung Yong-hwa.