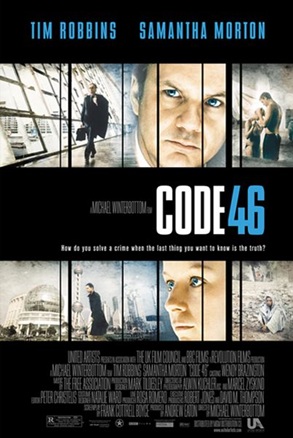 In the near future, William Geld, an insurance fraud investigator, receives orders to unmask a forger of "papelles" (visas) operating in Shanghai. However, his life takes a turn for the unexpected when he falls in love with the perpetrator, Maria Gonzalez.