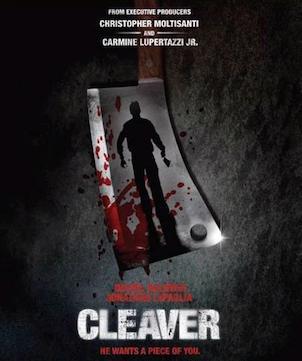 Cleaver is a Movie-Within-the-Show from The Sopranos. Written and produced by Christopher Moltisanti, it was released in season 6, although he had been working on it sporadically since season 1.