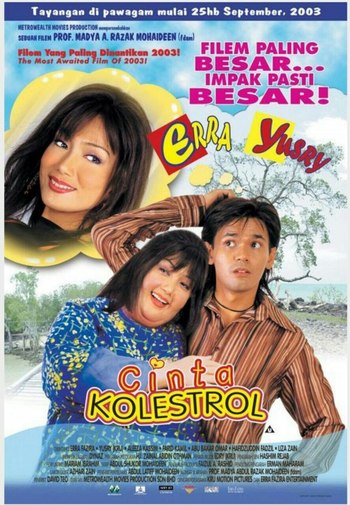 Two friends arrange a marriage for their two young children. Years later Yusry, now a young and beautiful man, is told of the betrothal and meets the girl again: unfortunately Fazira (Erra Fazira) has become a morbidly obese woman who has a muddled personality and dresses conservatively and unattractively. Disgusted, Yusry publicily humiliates her and she flees to Europe for treatment. Torn by guilt he searches for her, in vain. Years later, he meets a gorgeous supermodel who he suspects is Fazira.