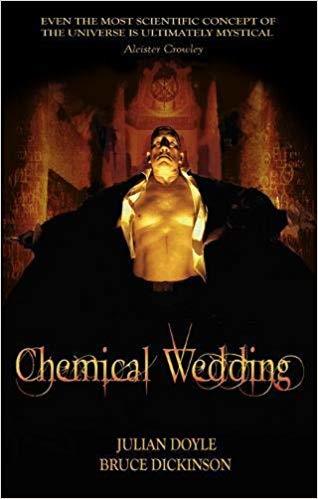 2008 British science fiction/horror film. Directed by Julian Doyle with a script written by Bruce Dickinson of Iron Maiden, it was recently released in the United States on DVD by Anchor Bay as Crowley.

The movie's plot deals with the reincarnation of Aleister Crowley through a virtual reality experiment gone wrong, and his effort to ensure his continued existence through an ancient rite called the "Chemical Wedding". In the meantime, hilarity ensues.