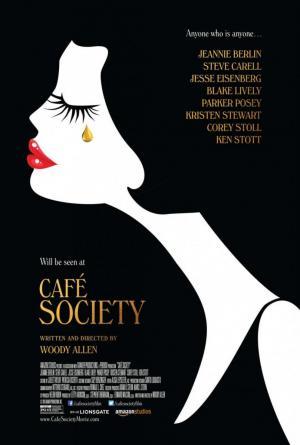 Bobby Dorfman (Eisenberg) is a young man who grew up in a Jewish family in New York. He moves to Hollywood to work for his uncle Phil (Carell), a talent agent. He falls in love with Vonnie (Stewart), his uncle's secretary, but she tells him that she already has a boyfriend. Actually, she is Phil's mistress. When Phil finally dumps her because he cannot make up his mind to leave his wife, Vonnie starts a relationship with Bobby.