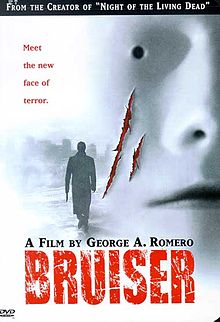 A 2000 film by George A. Romero and starring Jason Flemyng, Leslie Hope, and Peter Stormare.

Henry Creedlow is a spineless nice guy who constantly gets stepped on, he's forced to face his lifestyle and what proceeds is a Roaring Rampage of Revenge as he takes control of his life.